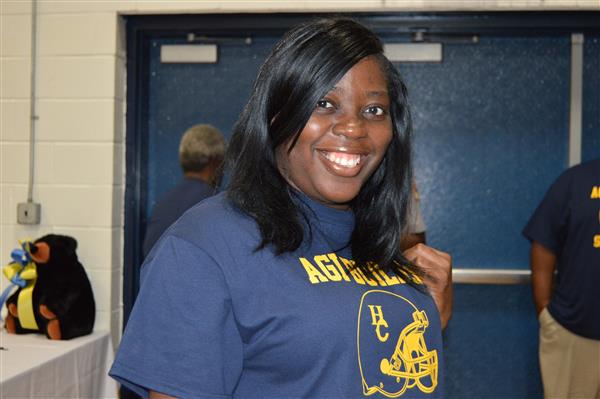 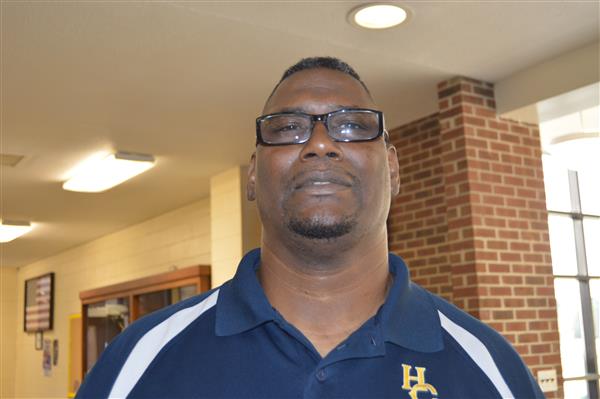 Mr. Murray may be contacted via email at lmurray@hertford.k12.nc.us.