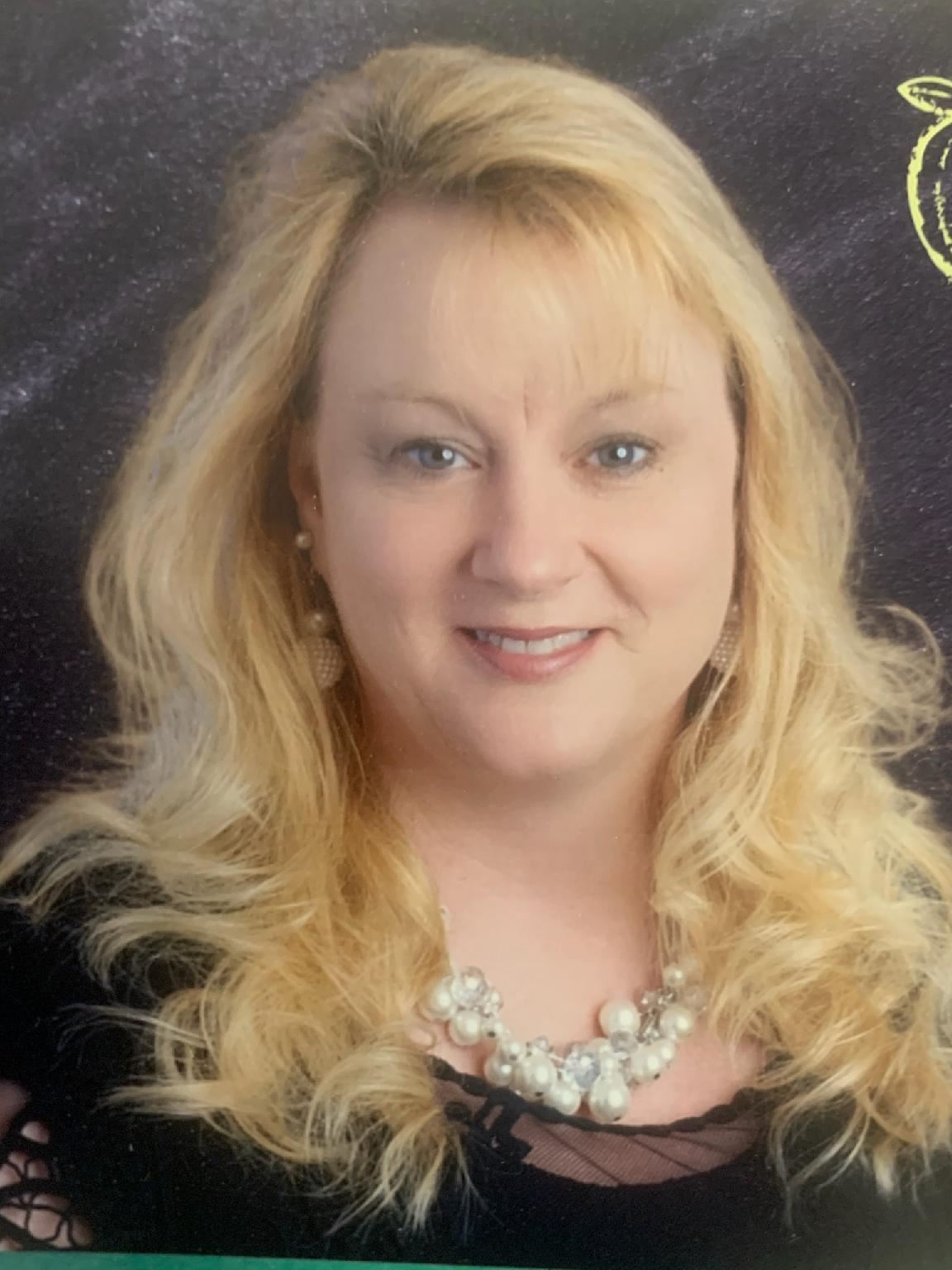 Mrs. Pamela Baker is a native of eastern NC.  She grew up in Bertie County and graduated from Bertie High School.  Prior to coming to HCPS, Mrs. Baker served Bertie County Schools in many different leadership positions. She came to HCPS in 2017 as the District Academically & Intellectually Gifted Coordinator as well as the District’s School Library/Media Coordinator.  Mrs. Baker has 27 years of experience in the public school setting.  She is an alumni of East Carolina University where she graduated as Magna Cum Laude with a Bachelor of Science degree in Middle Grades Education with a concentration in Math and Science, Elementary Add on certification, Academically & Intellectually Gifted certification and her Master’s degree in Library Science.  Mrs. Baker is married to Neil Baker and they have two children; Tyler and Lauren.  Mrs. Baker has a passion for all children and believes if encouraged, nurtured, and served that each one will flourish physically, mentally, emotionally, and socially.