Lyndsay, a North Carolina Teaching Fellow, earned a Bachelor of Science in Secondary Mathematics Education at East Carolina University and a Master of Arts in Mathematics from Appalachian State University. She has her AIG certification from East Carolina University and is a member of North Carolina Teacher of Councils of Mathematics, National Council Teacher of Mathematics, Pi Mu Epsilon, and Ahoskie Junior Women’s Club. In 2014, Lyndsay was accepted into the Northeast Leadership Academy (NELA) and graduated from North Carolina State University in 2016 with a Master of School Administration. Mrs. Britt served as Assistant Principal at Hertford County High School for two years before becoming Principal. Before moving into Administration, she served as Mathematics Teacher at Hertford County Early College High School. She is a native of Hertford County, graduated from Hertford County High School, and is excited about the 2020-2021 school year. This year Mrs. Britt is excited to continue to learn as we as a school community work to create educational experiences for our students regardless of circumstances. To contact Mrs. Britt email her at lbritt@hertford.k12.nc.us or call her at (252) 332-7788. 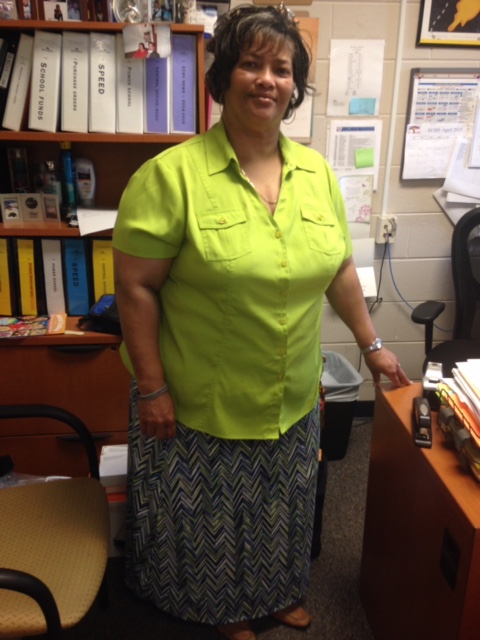 Judy Boone, a native of Hertford County, graduated from Murfreesboro High School.  She lives in Murfreesboro near Riverview Elementary.  She has three grown children and eight grandchildren.  She attended Roanoke Chowan Technical Institute and Shaw University and received a Bachelor of Arts degree in Public Administration, Mrs. Boone taught 2 years at Hertford County Middle School 1993-1995, teacher assistant at C.S. Brown Elementary from 1995-2000, Lead Secretary at Riverview Elementary 10 years 2000-2010, July 1, 2010 she moved to Hertford County Early College High School, she is Lead Secretary, Data Manager, Bookkeeper and payroll clerk.  In addition to all that with HCPS, Mrs. Boone works for Hunters Funeral Home, H & R Block, and Hertford County Board of Election.  Mrs. Boone's passion is working with the public, she loves working with students and teachers, she believes education is the key to success and every student needs should be met. Mrs. Boone looks forward to have a very successful year at Hertford County Early College High, please fill free to contact her at 252-332-7788 ext. 27224 or email her at jboone@hertford.k12.nc.us 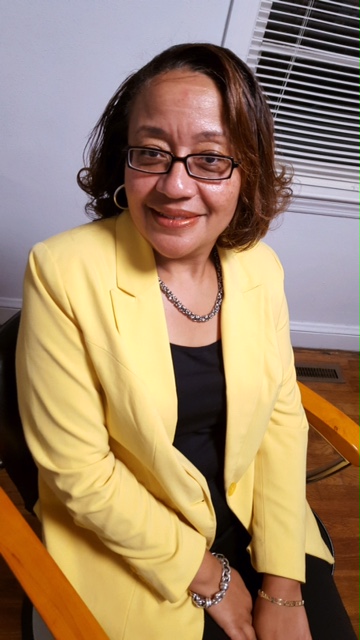 Cindy Y. Jordan is a native of Hertford County and a graduate of Murfreesboro High School.  She is a proud graduate of North Carolina Agricultural and Technical State University.  Cindy is a certified Global Career Development Facilitator and continued graduate studies at East Carolina University.  Cindy is a Life Member of Alpha Kappa Alpha Sorority Inc. and the Aggie Alumni Band Association.  Before joining the staff at Hertford County Early College she was employed at Edgecombe Community College.  She is also the proud mother of two sons.  Cindy is excited about Energizing and Empowering the students at Hertford County Early College. To contact Ms. Jordan please email her a cjordan@hertford.k12.nc.us 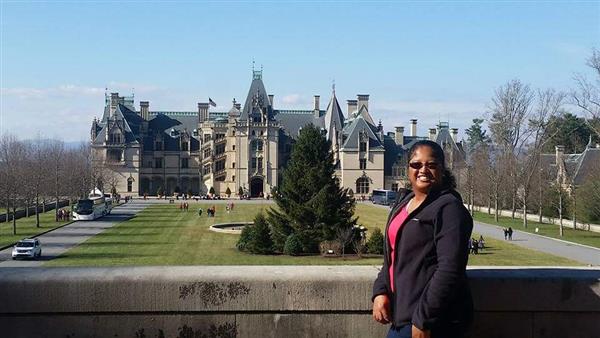 Ms. Smith is a graduate of HCHS (1998), Elizabeth City State University (B.S. in Accounting, 2002), East Carolina University (Master in Business Administration, 2003) and holds licenses in Business, Information and Technology Education License (2015), Career Development and Special Populations (2017). Ms. Smith is currently the Instructional Technology Facilitator for Hertford County Early College High School. She works to assist staff and students with technology usage in the classroom and beyond. Ms. Smith brings a wealth of career and technical skill knowledge from her background in Career and Technical Education in Hertford County. She hopes to continue to aid our students in becoming college and career ready. In her spare time, she enjoys reading, gardening, cooking, and gardening. To contact Ms. Smith please email her at bsmith@hertford.k12.nc.us or call her at (252) 332-7788. 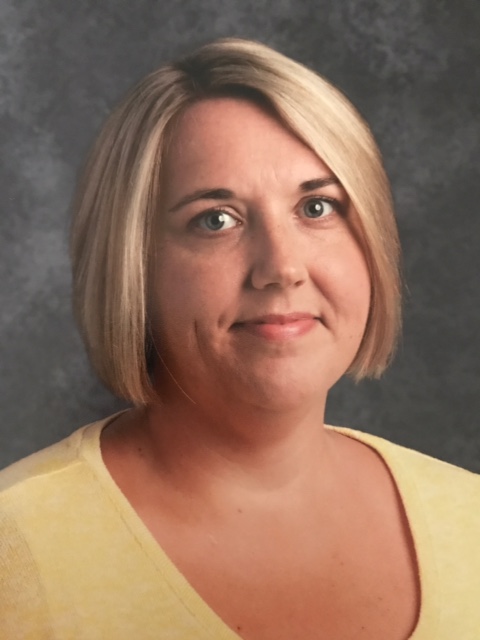 Melanie Vann, a native of Northampton County, graduated from Northampton County High School East.  She lives in the area with her husband and two daughters.  She attended East Carolina University and received a Bachelor of Science degree in Elementary Education in 2002.  Mrs. Vann taught for 5 1/2 years before transitioning into a school counselor.  In 2008, she obtained her Masters of Science degree in Counseling from East Carolina University. She has served as a school counselor in Hertford County Public Schools for 9 years.  Melanie’s passion is working in collaboration with parents, students, staff, and community members to ensure that we meet the needs of our students and provide them with the tools they need to reach to their full potential.  She is pleased to be working with the students of Hertford County Early College High School and looks forward to a great year! To contact Mrs. Vann please email her at mvann@hertford.k12.nc.us or call her at 252-332-7788.