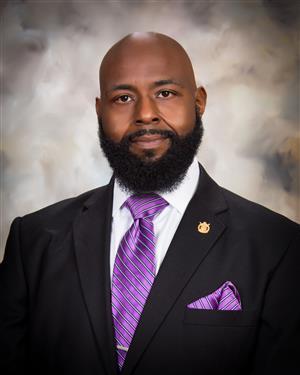 A native of Fayetteville, NC., Dr. Jayson Leach graduated from Seventy - First Senior High School and continued his undergraduate studies at Fayetteville State University and North Carolina A & T State University.  He earned his MSA at UNC Pembroke and completed post - graduate studies at Liberty University and Bread of Ministries, Inc. As a classroom teacher, Dr. Leach received Coach of the Year honors as well as Teacher of the Year.  Dr. Leach completed the Distinguished Leadership in Practice program in March 2020.

Early in life Dr. Leach knew he wanted to be in a career where he could help others.  He is a true believer in assisting others at all cost.  His favorite quote is “Do unto others as you would have them do unto you.”  He is a true believer of the idea that we need to lift as we climb. His motto is “Expectation of Excellence, no Excuses!”  Dr. Leach joined the Hertford County High Bear family in December 2020. 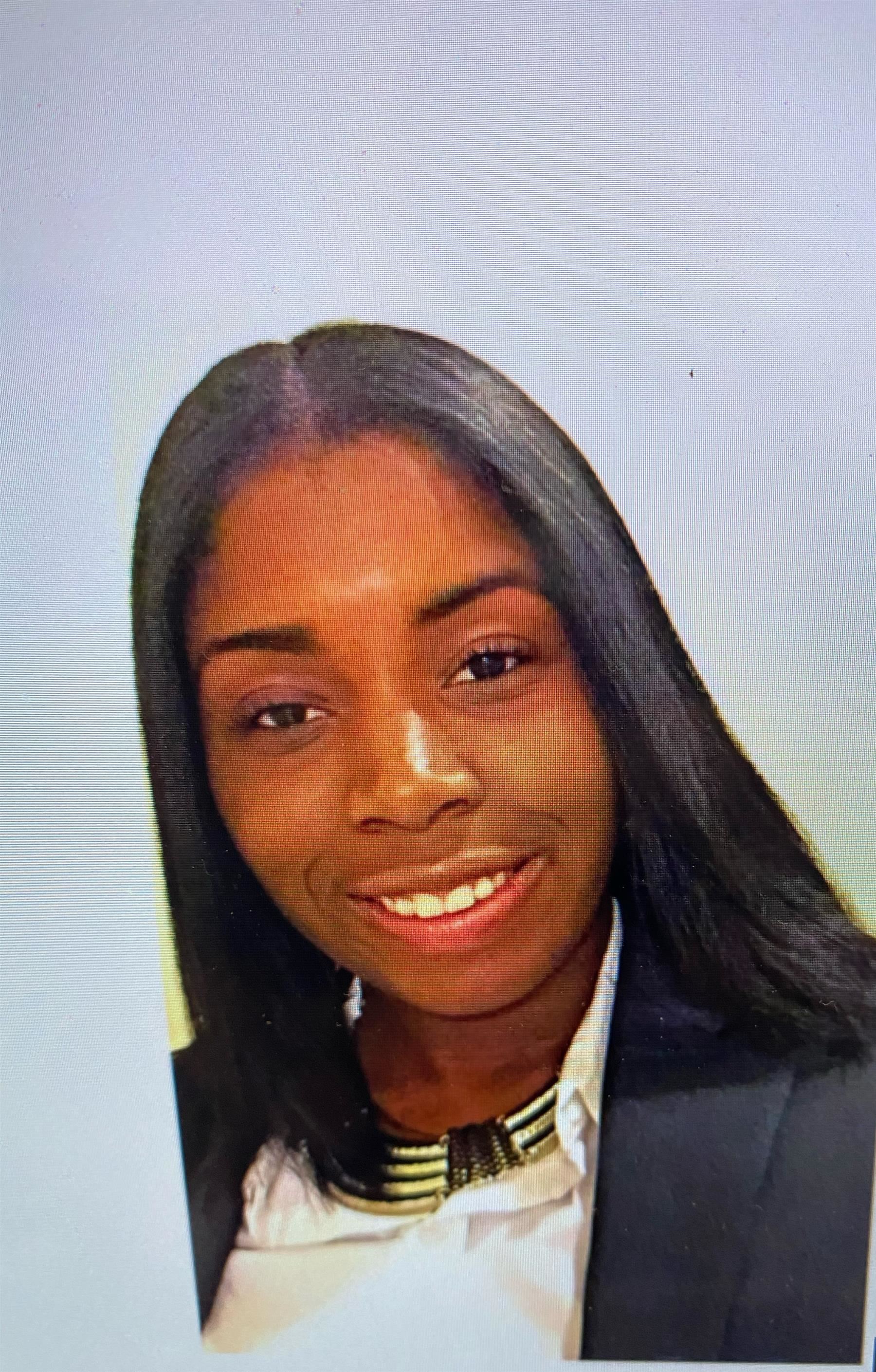 Deborah Brown, a native of Virginia Beach, Virginia, a seaside town near the Norfolk Naval Shipyard, discovered at an early age that education was her passion. Deborah graduated from Oscar Smith High School in Chesapeake, Virginia, and received her undergraduate degree from North Carolina Central University in Durham, NC. She graduated with a Bachelor of Arts degree in Elementary Education. As an NC Central University Graduate, she became a recipient of "40 under 40", an honorary award for young scholars making a positive impact in NC. She was also crowned "Miss Black Durham" in 2016. In her professional life, Deborah has taught in diverse school settings during her tenure in North Carolina. Her parents and students acknowledge her gift for helping children and the community. After teaching for six years, she decided to pursue her dream of becoming an administrator. She matriculated in the School Administration Program at UNC Chapel Hill, where she became a graduate of the NC Principal Fellows program, where she received her School Administration. During her principal internship, she brought her talents, enthusiasm, and innovativeness to the students, staff, and community. Deborah is accustomed to volunteerism and desires to continue her activism in Hertford County. Her vision for students in Hertford High School is to Elevate, Encourage, and Educate students in the highest level of their potential. "Believe, Achieve, and Advance is her motto". Deborah's favorite quote comes from Shirley Chisholm, "If they won't give you a seat at the table, bring a folding chair." 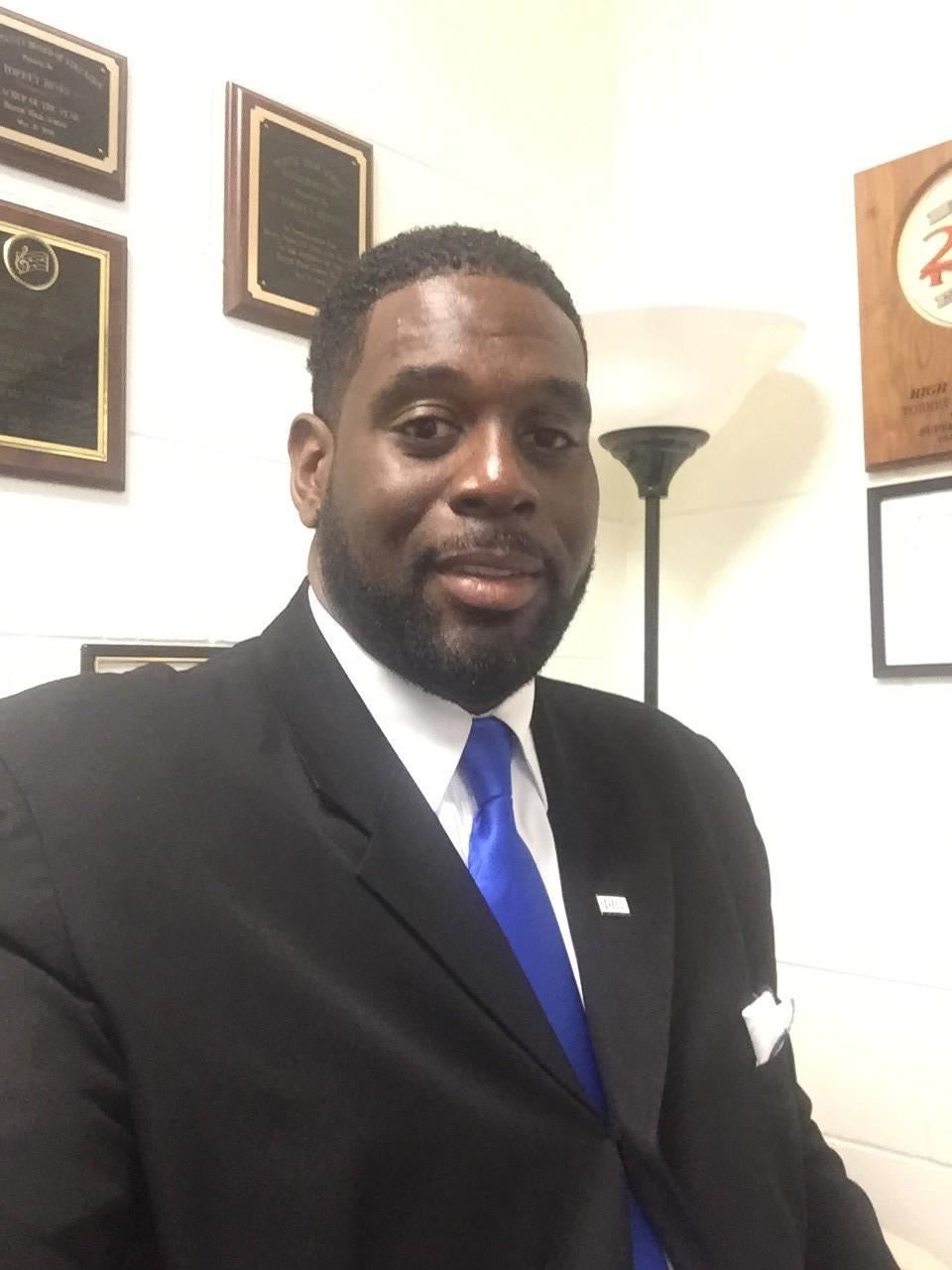 Mr. Torrey Hines is a Brooklyn, New York native who has served children in North Carolin for 25 years. Mr. Hines originally started his career in education at Hertford County Middle School as the Choral Director and General Music Teacher. He went on to become the band director at the middle and high school levels in several counties across the state. Mr. Hines graduated from North Carolina Central University with a Bachelor of Arts in Music and holds a Master of Arts in Education in Administration and Supervision from the University of Phoenix.

Mr. Hines believes that all students can learn and every stakeholder shares in the responsibility of providing a quality education to them. Together in partnership with teachers, parents, and the community, a difference can be made in the lives of our scholars. Mr. Hines can be reached via email at thines@hertford.k12.nc.us

"To Whom Much is Given, Much is Required" 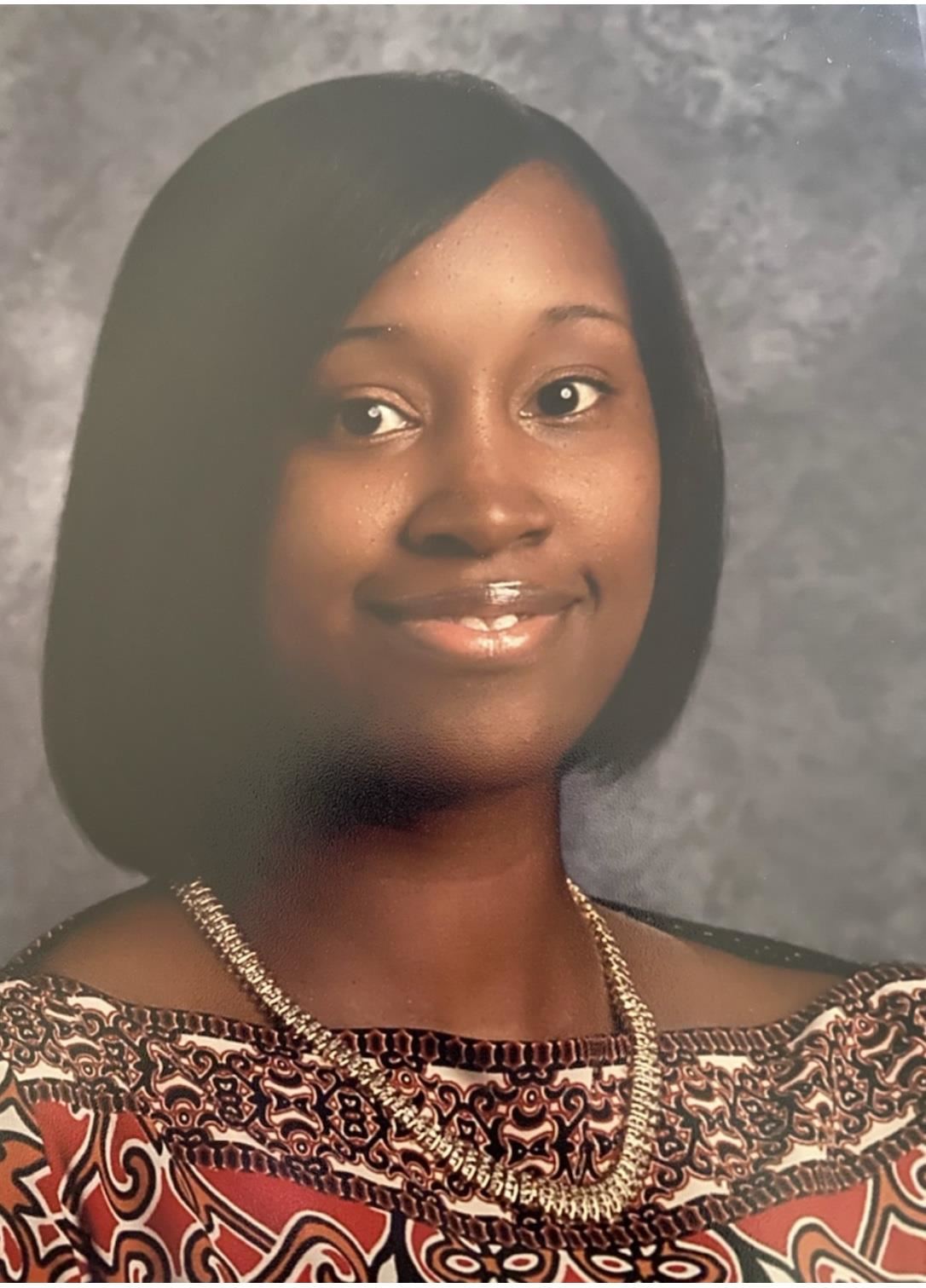 Ronica Watford is a native of Hertford County. She earned a Bachelor of Arts Degree in Elementary Education from North Carolina Central University in 2008. Upon completing her undergraduate degree, Watford’s interest in education further propelled, and she committed her professional life to the promotion of education.

To further her passion for education, she earned a Master of School Administration Degree through the Northeast Leadership Academy (NELA) operated under the auspices of North Carolina State University in 2014. Watford’s collective ten plus years in public education has been dedicated to being the change she wishes to see in the world by exercising personal and professional growth as a student, teacher, advocate, collaborator, and leader in Hertford County. Her service includes Elementary, Middle, and High school level experience as she seeks to be a voice of education in her community. She has served as a Fifth Grade Mathematics and Science Teacher, Dean of Students, Beginning Teacher Mentor, and Instructional Coach. In 2019, Watford transitioned into the assistant principalship at Hertford County High School. Ronica Watford can be reached at rwatford@hertford.k12.nc.us

“You must be the change you wish to see in the world.”