The Cultural Arts Department at Hertford County High School offers courses in Visual Arts, Band, and Theatre Arts. Each discipline has a variety of offerings with the final course in each being a honors credit class. There are 4 progressive Visual Arts classes and a class dedicated to creating the yearbook. The Band program offers wind and brass classes and the marching band - Soul Sonic Force - has won awards throughout the state. Theatre Arts students learn the basics of performance art and different aspects of American and world theatre, with the program culminating in an advanced-level performance for the community. The Cultural Arts department performs twice a year for the winter and spring PTSO meetings. 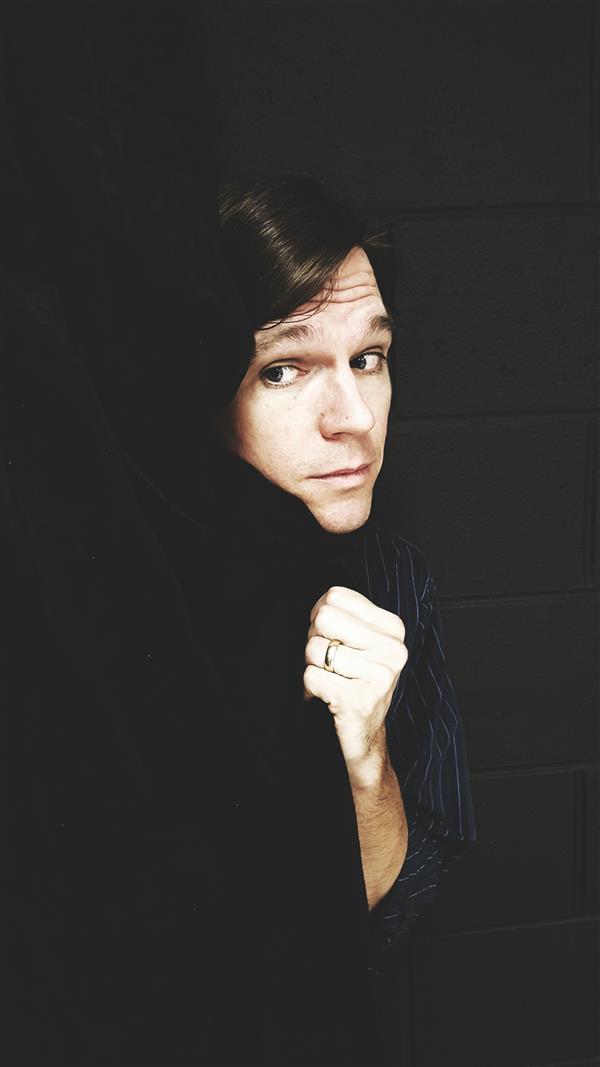 James Shafer has taught at Hertford County High School as the Theatre Arts teacher since January 2013. He has an extensive background in theatrical performance, graduating with a BA in Theatre from UNC Charlotte. Mr. Shafer has performed on and directed at many professional and amateur stages in and around Charlotte and since moving to Hertford County. Mr. Shafer brings energy and passion to the classroom along with the classroom ideals: Be Respectful and Be Responsible. Mr. Shafer has lead HCHS performances of The Importance of Being Earnest (on The Gallery Theatre stage), The Comedy of Errors (on the HCHS front lawn), Funny Things Are Everywhere: Staged Seuss (at area elementary schools), Straight Outta Ahoskie (on the campus of RCCC), Picasso at the Lapin Agile (in his classroom), and his first musical at HCHS - Einstein Is a Dummy (in the HCHS Band room). His students have also participated in two consecutive World AIDS Day performances at The Gallery Theatre, an original children's play called Jewel's Wish which competed at the Abemarle One-Act Play Festival at ECSU and performed at area elementary schools, the Pep Rallies, and the biannual PTSO Cultural Arts Concerts. Mr. Shafer was HCHS's 2017-2018 Teacher of the Year. Mr. Shafer hopes to grow as a theatre artisan and to inspire artistry in every student. Mr. Shafer may be contacted via email at  jshafer@hertford.k12.nc.us.  For more information, visit https://sites.google.com/hertford.k12.nc.us/theatre-arts-specialization/home

Mr. Douglas may be contacted via email at kdouglas@hertford.k12.nc.us.

Mr. Gatling may be contacted via email at tgatling@hertford.k12.nc.us.